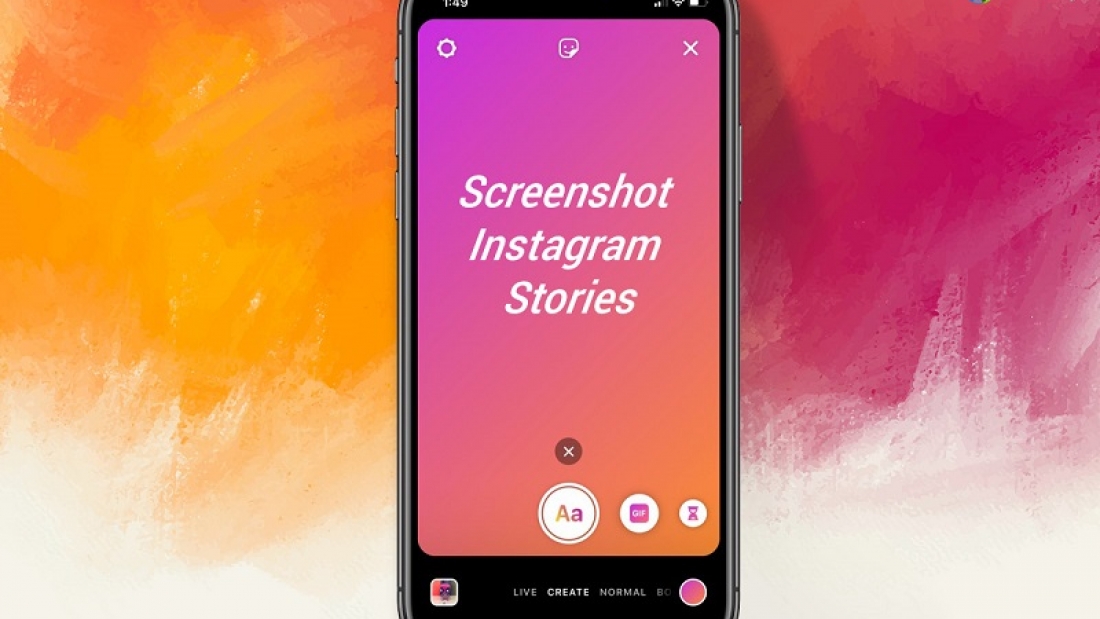 Instagram has introduced a new feature that alerts people when other users take a screenshot of their Stories. But with some simple tricks it is possible to take screenshots secretly

Since the introduction of the Stories, Instagram has made a real leap forward in the number of users who daily use the social network dedicated to images: every month there are over 800 million people who access their profile at least once. In the last year (2017-2018) the number of users has almost tripled and Instagram Stories have played a fundamental role, allowing the social platform to gain many young users.

Posting images that disappear after twenty-four hours allows people to create a real personal album of their life. The Instagram Stories also allows you to “spy” on people: just check the published images to understand where they are and what they are doing. Often users take screenshots of the Stories on Instagram and share them in WhatsApp groups with their friends. This practice, however, endangers people’s privacy and Instagram has run for repairs to block (or at least put a stop to) this practice. With one of the latest updates, a new feature has been introduced that alerts people when a user has taken a screenshot of their Story.

What changes in Instagram Stories with the new feature 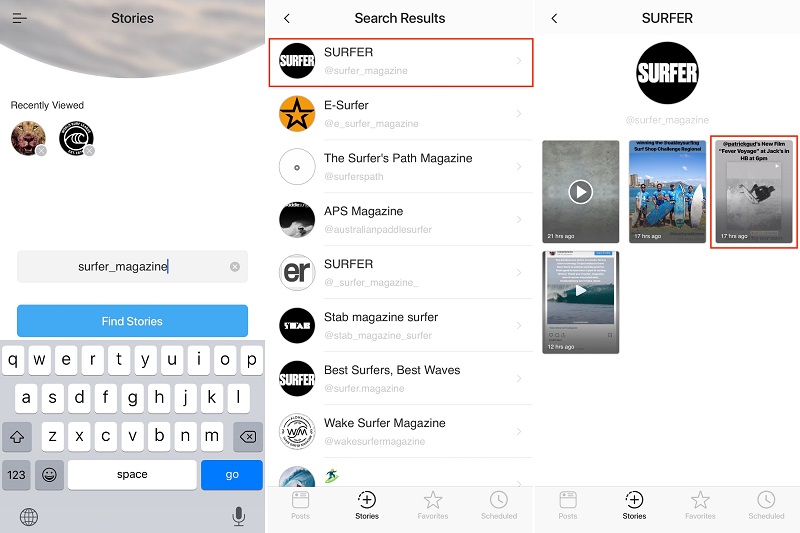 For users who publish Stories on Instagram every day, nothing changes. Rather. Their privacy is guaranteed. The biggest change happens to those who take screenshots of Instagram Stories to spy on other people’s privacy. This new feature was introduced by Instagram after Snapchat also adopted it for their Stories.

For Instagram users, however, this shouldn’t be an absolute novelty. In fact, already within Direct , the messaging service present on the social platform, the same happens. In case a screenshot of the shared conversation or image is taken, a warning message is sent to the user.

How to find out who took the screenshot of their story 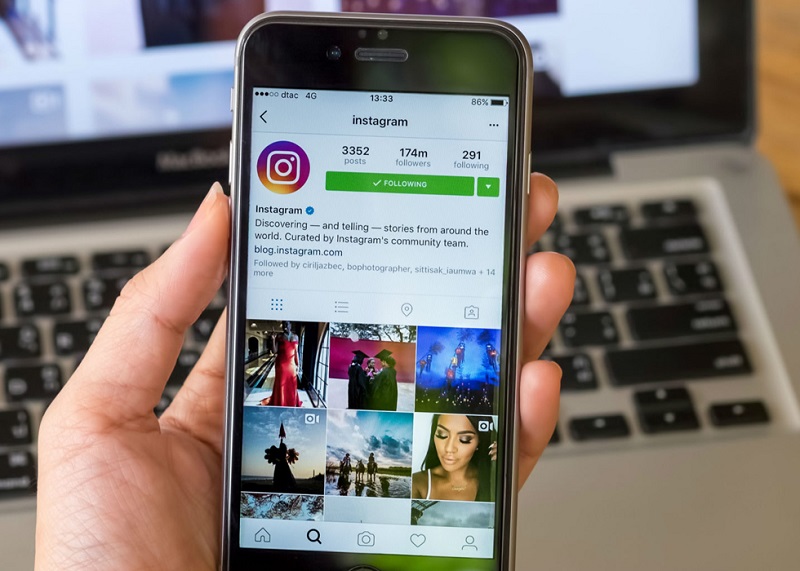 The message with the warning that a screenshot of the Story published on Instagram has been made is shown only once to the user, who also has the possibility to find out who did it. In fact, entering the list of those who have viewed the story, next to the name of the person who took the screenshot there will be a circular icon.

If you can’t help but take screenshots of the Stories on Instagram but are afraid of being discovered due to the new feature, you should know that by using tricks you can continue to remain anonymous. Here’s how to do it. 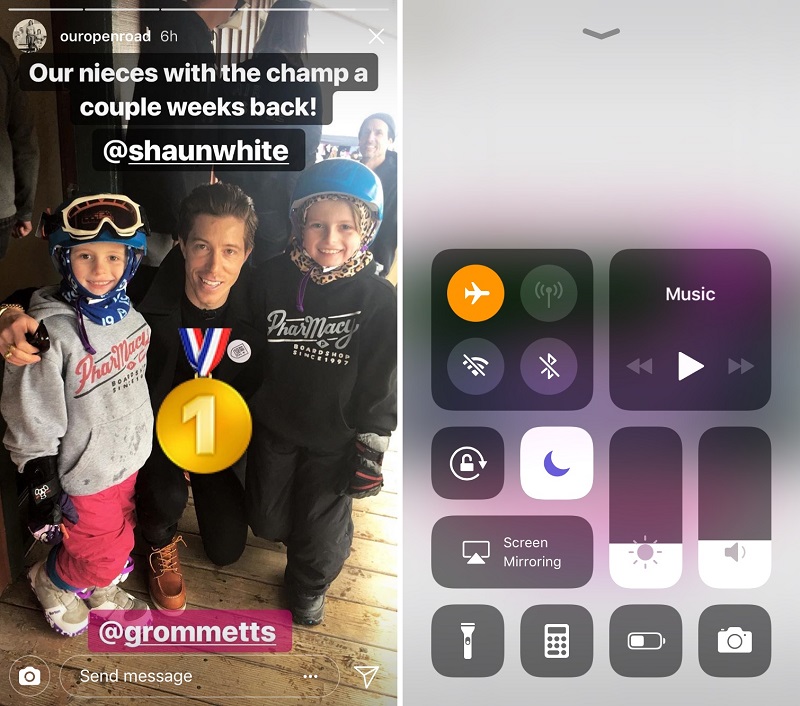 If you want to keep taking screenshots of Instagram Stories without getting caught, the first trick is to activate airplane mode. First, open Instagram and upload all published Stories. At this point, exit the application, enter the Quick Settings of the smartphone, and activate the airplane mode.

Go back to Instagram and open the Story you want to screenshot. After completing this step, deactivate the airplane mode, wait a few seconds for the smartphone to return to its full functionality. And you can share the screenshot within the WhatsApp groups. If you have followed all the steps perfectly, the screenshot warning should not be shown to the user.

Many users probably ignore it, but Instagram also has a perfectly functional website. It offers the same functionality as the application and you can also see Instagram Stories. If you want to take screenshots of Instagram Stories without getting caught, a computer is the easiest way. Open a Story, take a screenshot from your computer and no messages will be delivered to the user.

The last trick to take screenshots of Instagram Stories without getting caught is to use a second smartphone. With the main one, you access Instagram and open the Story, while with the second you take a photo of the image. A somewhat complex procedure, but which in some situations is very useful.