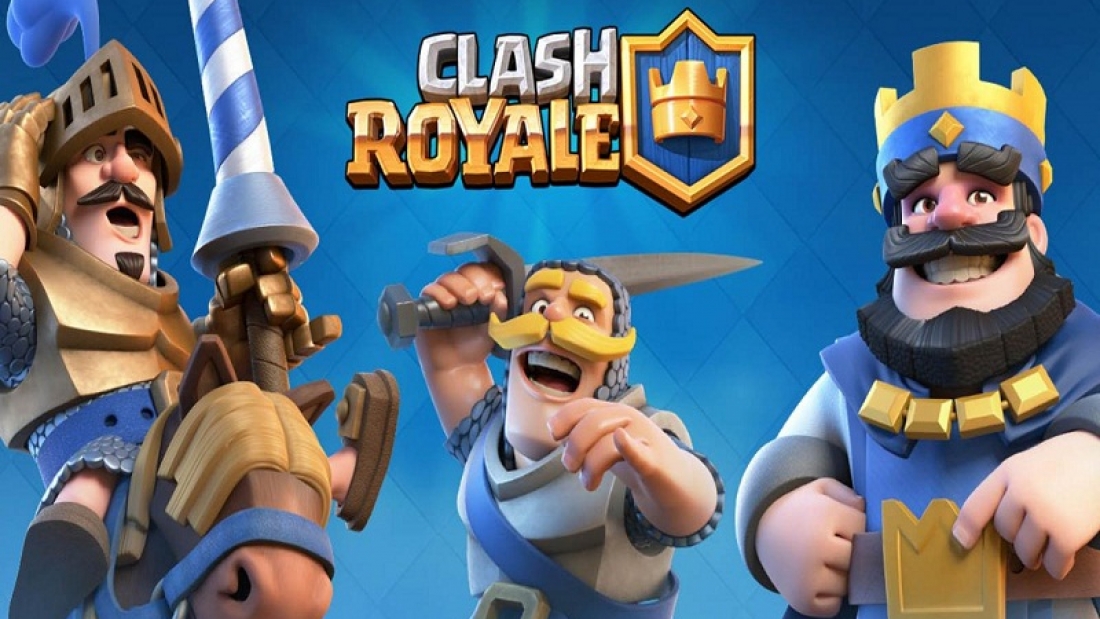 Clash Royale– The Super cell game is one of the most popular e Sports along with Fortnight. Its mechanics, fast, fun and simple, has allowed it to reach a huge number of users. Still have not launched to try it? Did you just start and need a little push? Well, calm, with these tricks there will be no enemy tower that you resist.

Create a deck as God intended 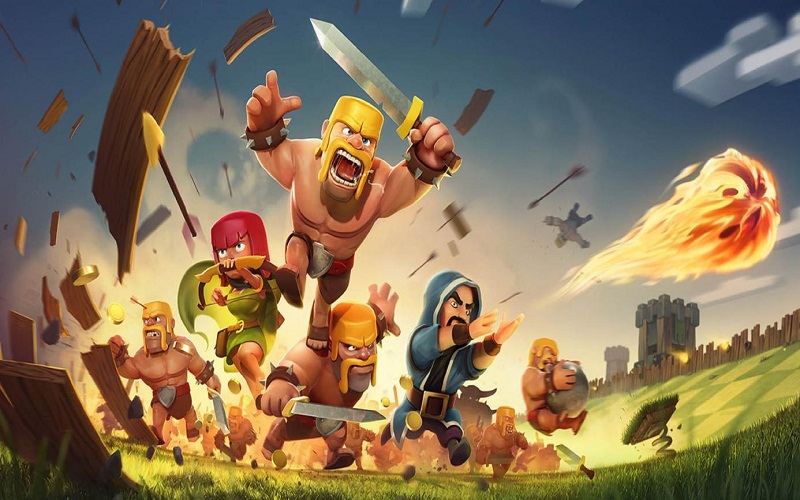 The deck is going to be the fundamental skeleton of our game and, as such, we must pay the attention it deserves. Although at the beginning our options are limited, you always have to have a tank in your deck (Giant, Noble Giant, PEKKA …) and support letters. For example, if you are going to send your Giant to attack, have arrows ready to end the army of enemy skeletons. And do not forget the spells either , a fireball or a zap can save you at the last moment.

And better to have several options

As is logical, Supercell is attentive to everything that is done in his game. That’s why it usually introduces nerfeos or buffeos that alter the power of the cards. So better to have several options so that you do not miss the strategy. Give yourself a trial time and find the combinations that best suit your style of play.

The cards are played as a group

Although each letter is a world, it is not to be seen as an isolated unit. The fundamental thing in Clash Royale is to play combos; combinations of cards that due to their characteristics become powerful. It is good to know the most popular and effective combos of the competitive landscape and learn to use them. If we send a Montapuercos alone, the most certain thing is that they end up with him in nothing, but if we support him with Ice we will make it practically lethal. 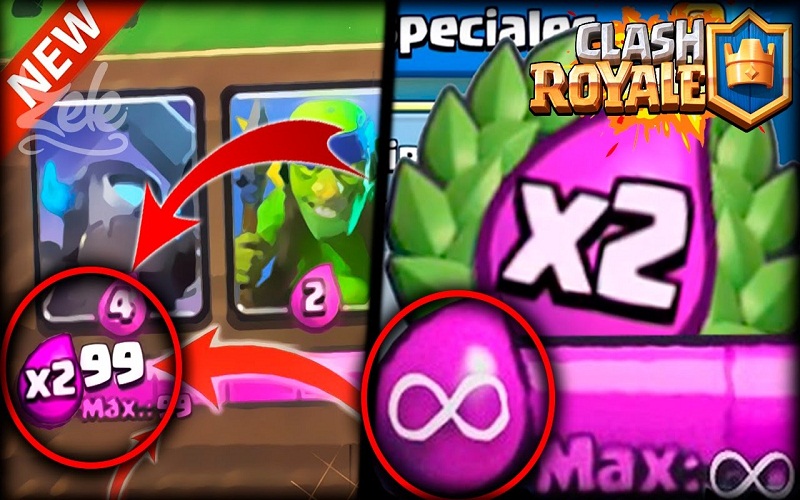 At first it costs, but being attentive to the elixir bar is the key to being good in this game. You have to try to remember the cost of the cards to be able to calculate how much the enemy is investing and to be able to counteract it. Defending yourself from an attack with cheap units gives you a strong advantage if you use them well; the enemy will be dry from mana and will not be able to make a counter defense. In relation to this, do not lose your mind at the beginning: better save mana before throwing a string of cards on the sand.

Distraction is your best ally

When they send us a powerful attack, we usually think that launching an equally strong card or more is the solution, but nothing is further from the truth. In this case, it is best to send troops to the enemy at low cost but in large numbers. Letters like army of skeletons will capture the attention of this strong piece deviating from its main objective, our tower.

Launch the attack from your weakest tower 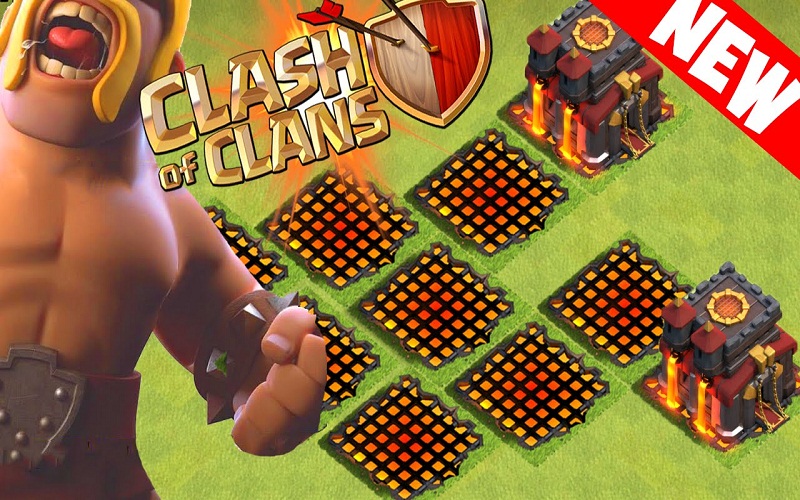 If our moment of attack has arrived and we see that one of our towers is touched, we must take advantage to send our units from there; so we will take advantage of that attack to defend it from the possible enemy troops.

Although it gives us some personal satisfaction, you can not level up all the cards in our room. The trick is to save that money and then invest it in letters that you really use. This way, you will make sure that the cards of your deck are at a decent level and you will have money to get an inventory in the store.

It may seem that the clans are silly, but even if you happen to be in the Clans leagues, it ‘s a big advantage . In the end, Clash Royale is based on making community; You’re welcome to have the letters repeated a million times if it’s not to donate them. And in the same way it happens to your colleagues. Belonging to a clan you can not only get missing cards in a simple way, but also help to unlock the Clan’s Coffer, where you will get more cards and coins.

Pay attention to TV Royale and the news tab 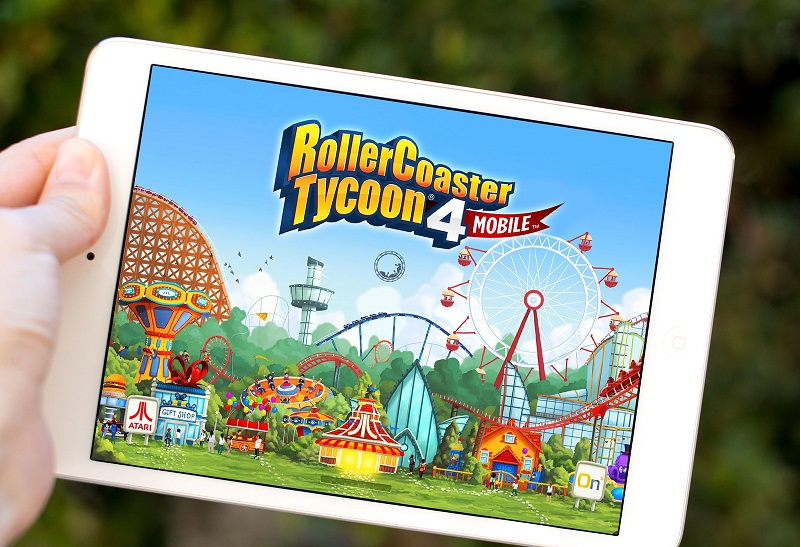 In the right part of what would be our ‘Lobby’ we find two tabs that should not go unnoticed. One is the TV Royale, where we can see the games that are being played, learn from the best ones or know the decks that are carried. The other is the news tab. Although many do not pay attention to it and find it boring, the truth is that it is very important. Especially because it reports all the news, changes and updates that happen in the game.

Do not forget the missions

Also in the Lobby we find a tab dedicated to the missions . They are a quick way to earn chests and coins. They are usually simple commissions that can be completed without too much difficulty and with which we have guaranteed rewards. So you already know, if you follow these tricks you will become a 10 player. The arena awaits you!