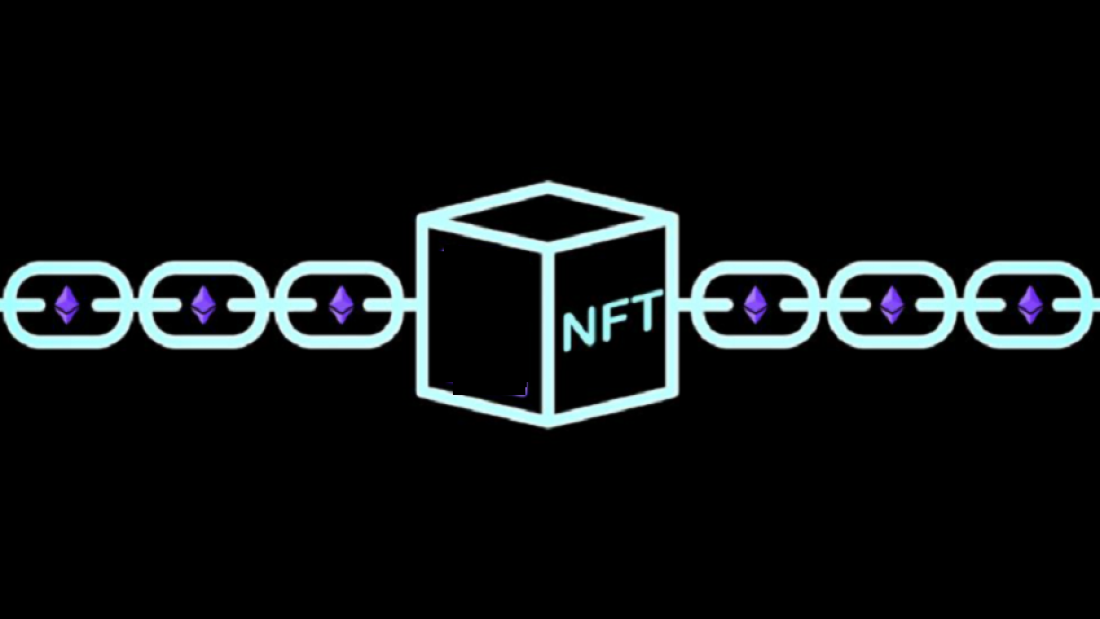 NFT stands for Non-Fungible Token (non-fungible token) and they are developed using Blockchain technology, which makes it very secure. It is the same technology used in the creation of cryptocurrencies. Still, NFTs represent something unique and unrepeatable. They cannot be replaced by something similar that has the same value. They cannot be divided. And they can represent any value, whether physical or digital, and may contain any information you want to save on the network such as the owner of said token.

They were born with the idea of ​​creating collectible assets in the digital world. They can be kept, collected, or easily exchanged on the Blockchain network as if they were just another cryptocurrency. It can represent anything, real or digital (a painting, a song, a house …). They are treated as if they were tangible objects, thus demonstrating their property, authenticity, and originality.

Which blockchain do nfts use?

Most are based on the standards of the Ethereum network and its blockchain, which has made it easy to operate with them when buying and selling them.

In the past decade, the first non-fungible token was launched within the Ethereum Blockchain: CryptoKitties. A collectible crypto kitty project, described on its website as a game focused on creatures that are collectible and adorable. Each cat is unique and 100% owned by its user, without it being replicated, stolen, or destroyed.

Unlike other tokens built on the Ethereum blockchain, CryptoKitties specialized in building indivisible tokens with unique properties and limited quantity editions. Crypto-kittens can have different characteristics such as the clothes they wear, their race, color, age … or they can also represent famous personalities or have been designed by an important artist. These traits make them non-fungible and crypto-collectible tokens often very valuable.

Although initially, the project received criticism for its apparent futility, the truth is that CryptoKitties broke a new path in the Blockchain industry by standing out as the first use case of the technology to receive general adoption without being linked to the creation of coins.

And although the idea may seem crazy, the truth is that these crypto-kittens became very valuable. They were even sold for really high amounts (in 2018, a CryptoKitty called Dragon sold for approximately USD 170,000). The popularity of the game in December 2017 congested the Ethereum network, causing it to reach an all-time high in the number of transactions and slow it down significantly.

Characteristics of the NFT’s

The main characteristics are:

They are unique: With the possession of these assets, you can certify that you are the sole and real owner of the represented object, although that object can be displayed and shared on the internet. It’s a curious situation and a shift in our value on physical and digital works of art.

They are indivisible: NFT’s have a value as a complete entity or token, no more: unlike cryptocurrencies, NFT’s cannot be divided into smaller parts (you cannot have 1/1000 of a cryptocurrency, for example), but also the latter is being investigated (and thus owning 1/100 of a Picasso, for example, and receiving that proportion of profits from future sales of the painting).

Non-interoperable: They can only be used in the ecosystem in which they were created (Ethereum blockchain, for example)

They are Indestructible: The data of an NFT is stored in the chain of blocks through a smart contract (Smart Contract), which means that it cannot be deleted or replicated.

Verifiable: Blockchain allows you to keep a history of who has bought or sold an NFT and who is its current (absolute) owner, including the original creator from whom that digital asset was purchased in the first place.