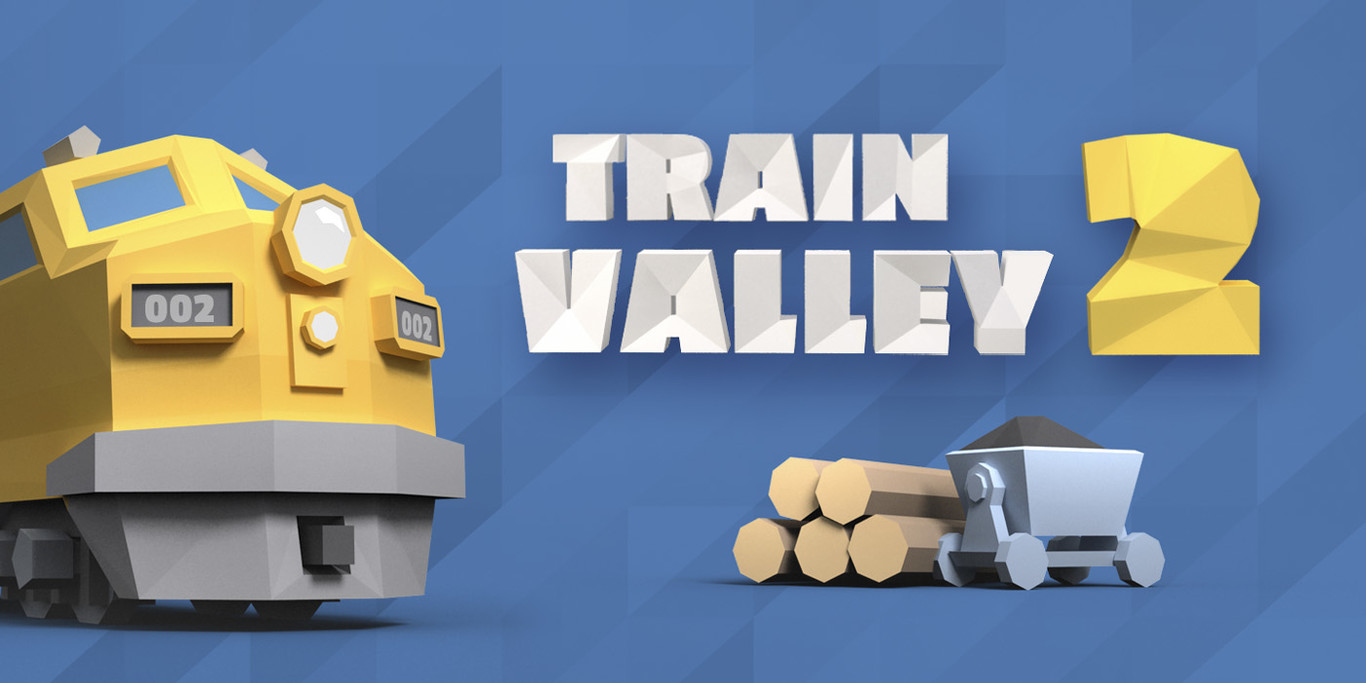 A peck, something to drink and between 10 or 20 free minutes. Those are all the accessories you need to play Train Valley 2, the facelift of the well-known puzzle game to adapt to a rhythm and style that has little or nothing to do with the rush required by railway management.

As a bite that is most enjoyed with calm and space between bite and bite, Train Valley 2 is one of those games that does not support marathons. Enjoying it requires time to rest and not choke, like the one who grabs a book of hobbies at the beginning of summer and knows that it will last until the end of the holidays. 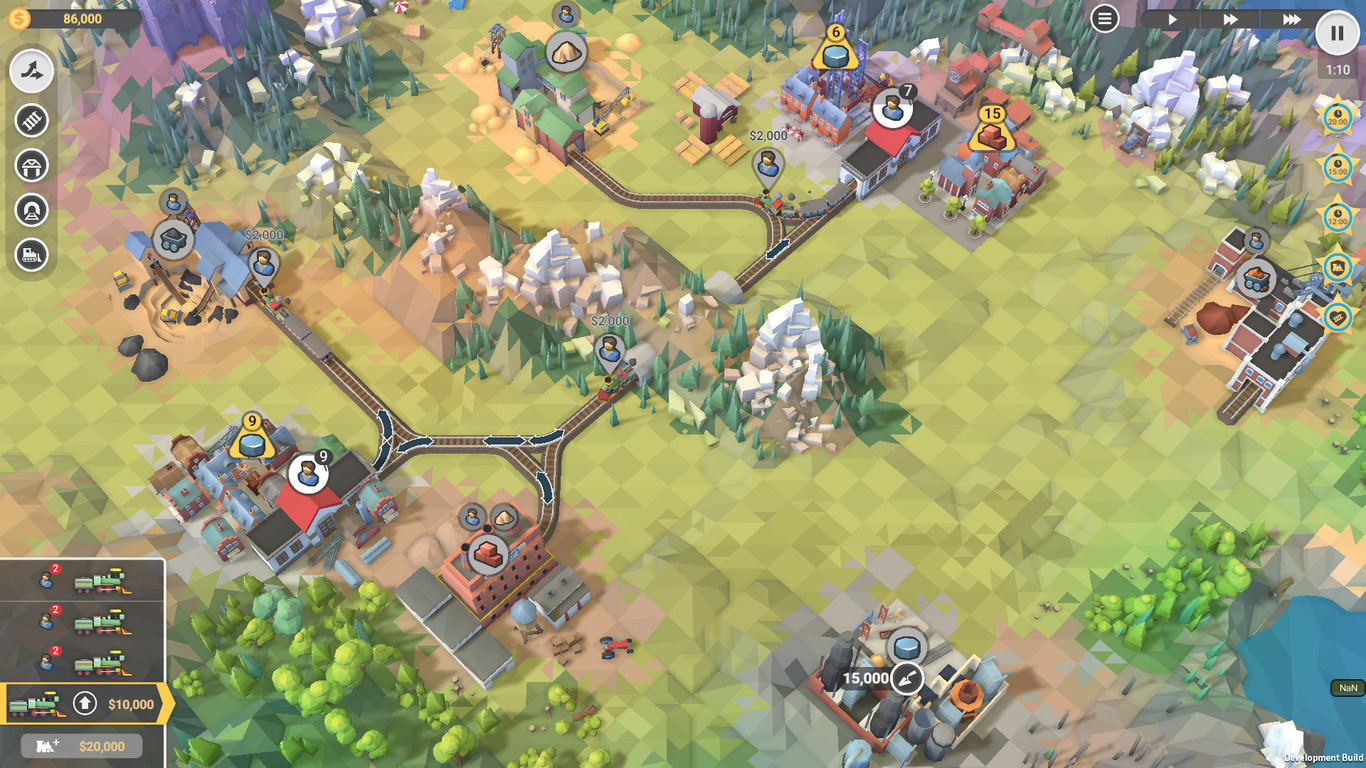 Train Valley 2: A puzzle game as simple as effective

Following the style of the first installment in the playable, with Train Valley 2 we are facing a mixture that goes from the puzzle to the management, also providing a tiny touch of city play. In essence, it goes to create train tracks that connect some stations with others to meet the demand for objects.

Let’s set up a basic scenario in which we have a central station, an agricultural field and a farm. With a limited initial budget, our mission is to create a first path that goes from the first to the second, thus sending population to work to acquire the material that is built in that factory.

After that, it is necessary to connect the first and the second with the third one, thus bringing workers and food to the farm to produce cows. When we have them, it will be necessary to check if the created routes are suitable to send that last product to the central station or if, otherwise, we should take advantage of what has been won with each delivery to modify the roads and make them suitable for a round trip. 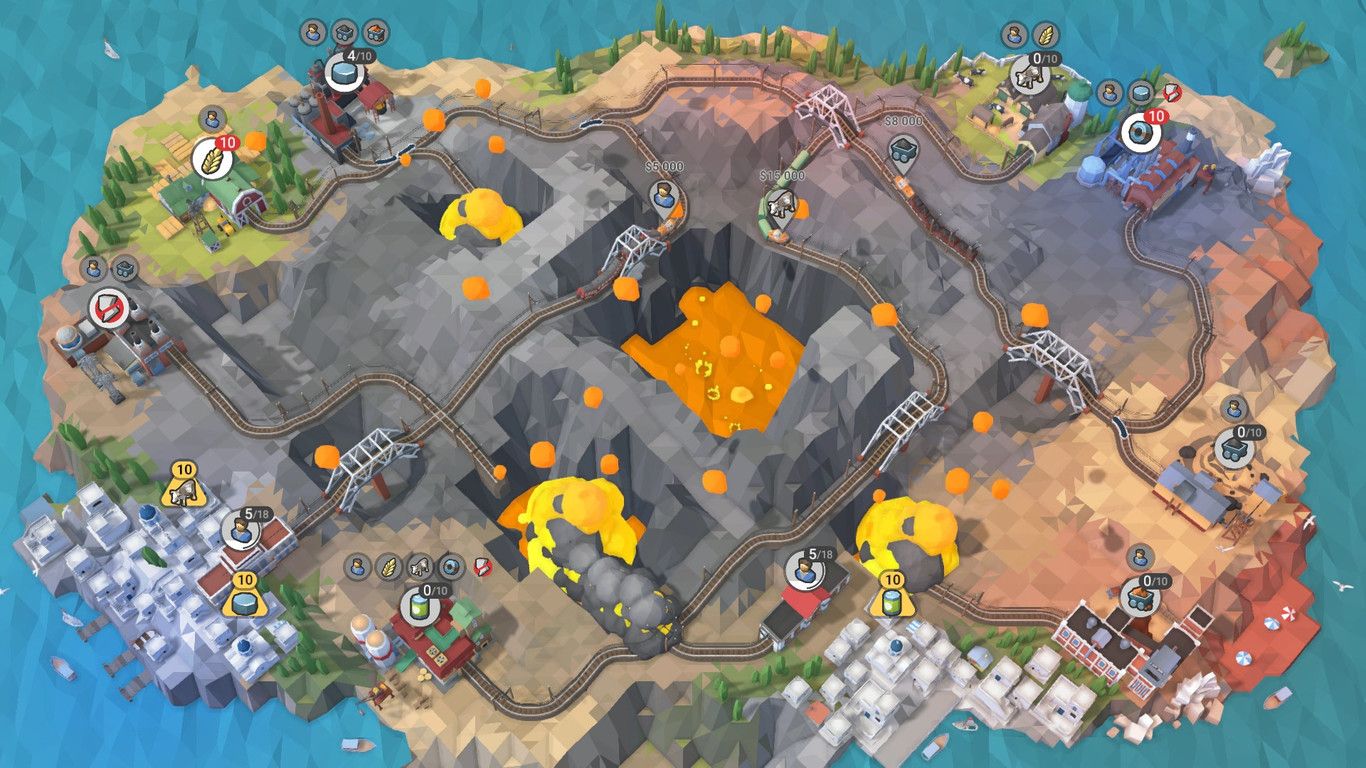 To complete the combination and go deeper screen to screen, twist that original idea adding links in the production chain, obstacles in the field, more central stations that require the same product and, of course, the limited space offered by the stage to the time to create tracks. You already have a puzzle as simple as entertaining at your fingertips.

The main objective in Train Valley 2 is to meet the demands that are shown in the central stations at the beginning of each level. A fairly relaxed and affordable task despite how much it comes to squeeze as you progress in the story mode. What starts as very basic production chains ends up including power plants that must supply energy for the factories to work or, in some of their most interesting points, roads that are blocked by water that you must first pump. 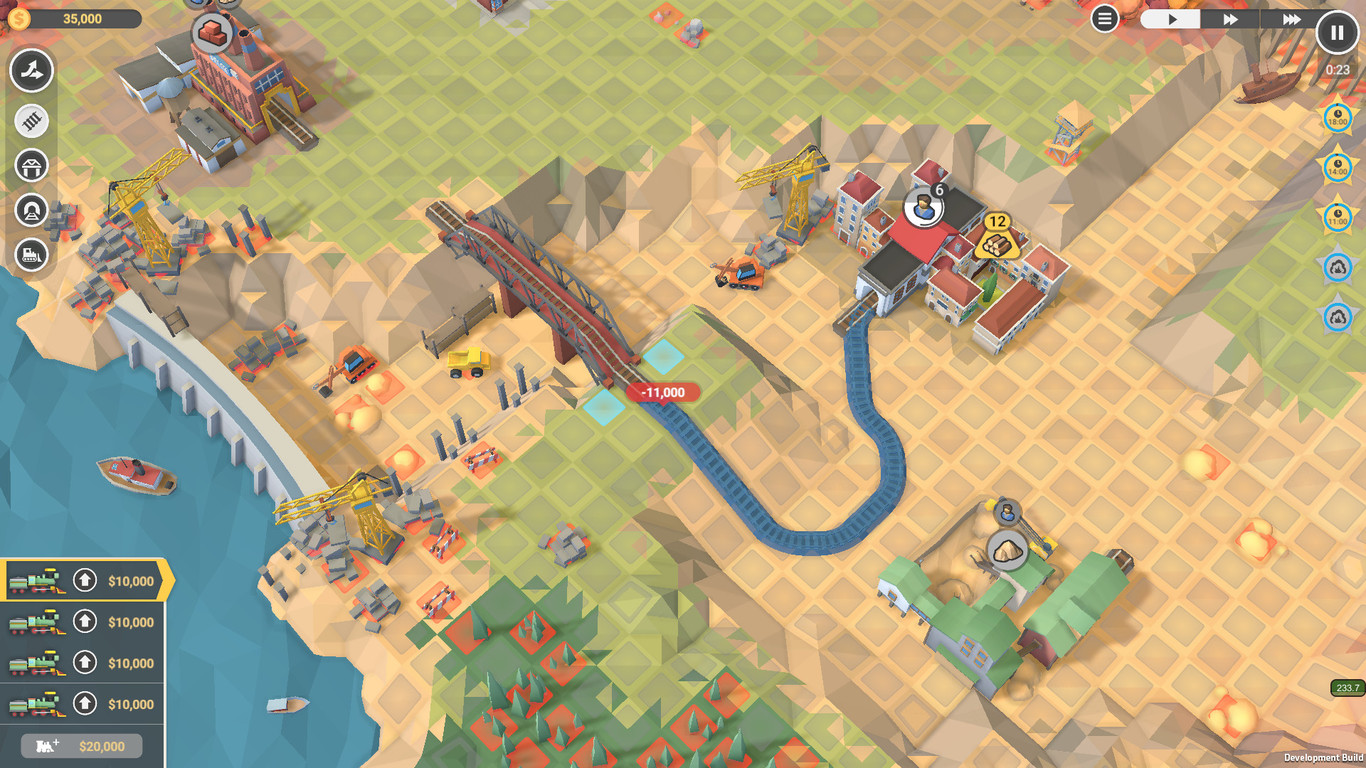 At your disposal you have 50 levels that travel different times and start with different trains in each of them, each with its speed limitations and space to transport. Despite having the option to acquire more locomotives or improve existing ones, the challenge is to form a sufficiently efficient and controlled line so as not to fall into delivery or accident errors.

All with the intention of complicating things a bit and, beyond simply exceed the level, try to do with the five challenge stars available in each of them: three with a time limit and two with different challenges such as not spend more of X money, not building bridges or tunnels, not acquiring or improving locomotives …

Once these five challenges have been overcome, the next challenge is to try to create a sufficiently agile and greasy railway system to reach the best positions on a scoreboard with sick records. But luckily for those who want to dodge that bullet, the game is complemented by a level editor that promises many more hours of fun and play once the campaign is over.