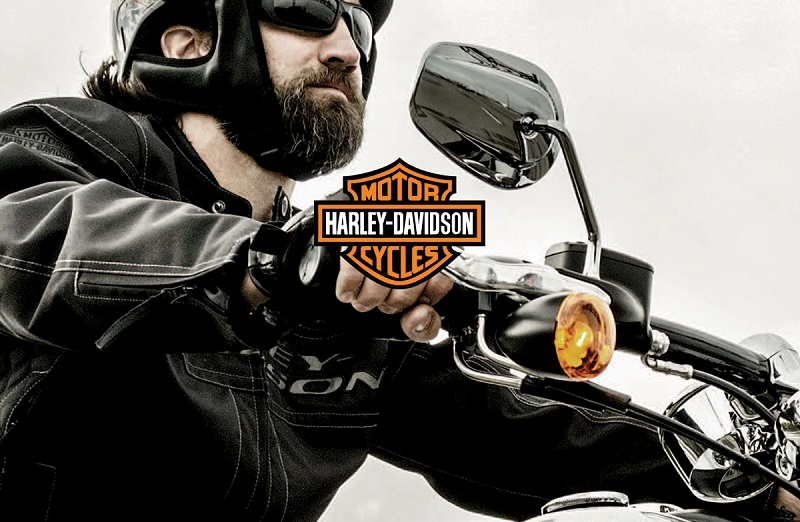 William Harley and Arthur Davidson were two young people of only 20 years of motorcycle enthusiasts who built their first model in 1903. During their first year, they produced only one unit, but in 1910 the company sold 3,200 motorcycles. The Harley Davidson Motorcycles brand was born.

The company came to be called Harley Davidson Motor Company and was not exempt from problems and ups and downs. The worst of these bad times came during the sixties, when the Japanese motorcycle brands Honda, Yamaha and Kawasaki invaded the US market. The increase in competition and the poor quality of Harley motorcycles at that time finally led the company to look for buyers.

An additional negative factor for the Harley Davidson Motorcycles company and the brand was the fact that the film industry presented the motorcyclist of Harley Davidson as a negative stereotype associated with criminals and violent characters.

This genre fact that motorcyclists would prefer the other motorcycle brands such as Bajaj Pulsar, Yamaha, Honda of different displacements not arousing the interest in large motorcycles as the case of Harley.

However, in the year 1981 a group of executives among which was William Davidson, the grandson of founder Arthur Davidson; backed by Citibank, they bought the company and rescued it from bankruptcy.

How was the Harley Davidson Motorcycles brand recovered? 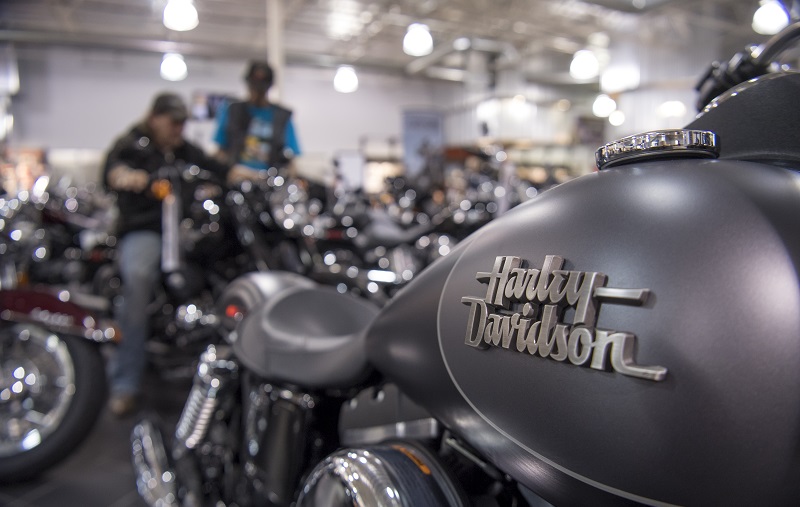 In 1983, the company launched an innovative marketing campaign called SuperRide where about 600 representatives encouraged people to live what they called “The Harley Experience” and experience the pleasure of personally driving a Harley Davidson motorcycle. The campaign exceeded expectations when some 40,000 new potential customers gladly accepted the invitation.

The novelty of this campaign is that the company concentrated its efforts on approaching and attracting customers through the image of its brand and its culture which has united the fans of these bikes around the world.

The sponsorship of the Harley Owners Group was one of the most creative and innovative strategies to create an experience around the product. The success of the campaign was such that the company began to organize rallies so that many people enjoyed the Harley experience and also strengthened the relationship that exists between current customers and potential new customers, as well as between merchants and employees of the company. The Harley Owners Group became very popular and allowed the owners of these Harley Davidson Motorcycles to feel like a great family. Currently, Harley has around 450,000 members.

It is said that anyone who buys a Harley motorcycle is not because they need a means of transport, nor because there are no other better options. In fact, from the same company, it is said that the bikes are delivered for free because they sell a style and feeling of life.

The brand has also remained consistent in the manufacture of its models, even when the Japanese brands took it almost to the abyss; instead of changing their patterns they continued to manufacture their original product. So his vice president says that the company is dedicated to manufacturing motorcycles that apparently were packaged in 1947 and arrive in perfect condition to their final customer.

The Harley Davidson Motorcycles has more than 100 years and by the year 2002 had beaten all sales records. Undoubtedly, the key to the success of these bikes is in their original design, their irremovable identity over the years and their ability to approach the customer with which they connect from the emotions. As a reward, Harley Davidson Motorcycles get something very difficult to achieve from their clients: eternal fidelity.