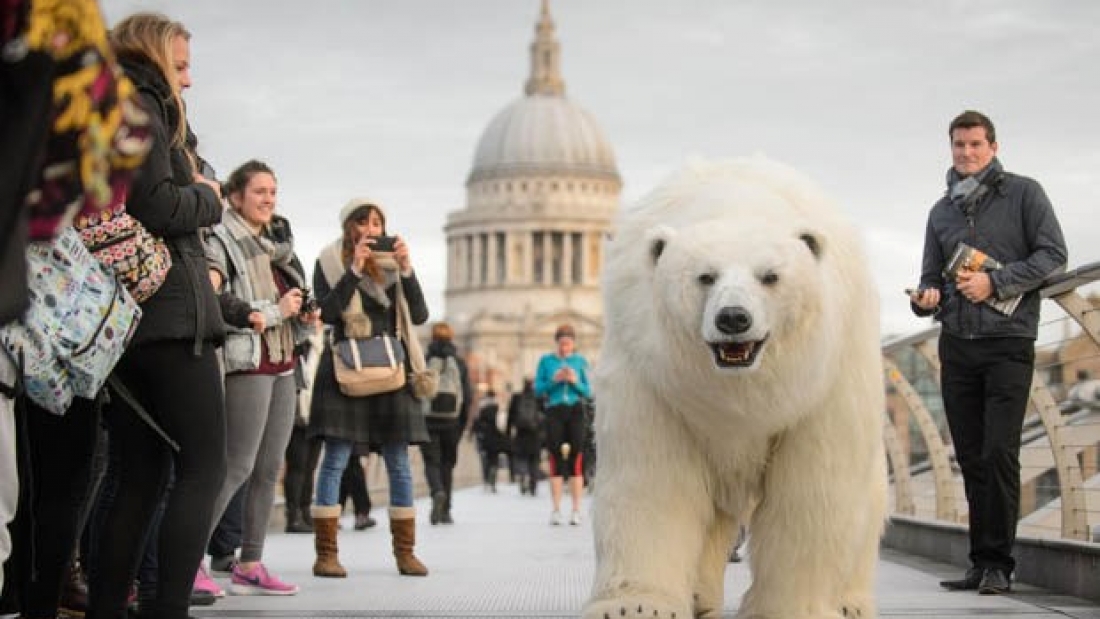 Businesses with big enough budgets love to invest in PR events that they hope will be unique, memorable and successful. Here are some examples of PR stunts that certainly made an impression:

In early 2018, a store appeared in New York on Canal Street called ‘Deisel’. It seemed to be selling counterfeit goods from fashion brand, Diesel. What visitors didn’t realise was that the shop was actually set up by the Diesel brand as part of a PR and marketing event. Clothing turned out to be 100% genuine, and not just the standard item Diesel, either, but special one-of-a-kind pieces made specifically for the event (which no doubt will become a collector’s item in the future).

Anything that involves a dog is always a winner. ASB Bank, who sponsored the Auckland Open, demonstrated this when used dogs instead of ball boys in 2015. For promoting the ASB Classic tournament, bank in New Zealand used three pooches to pick up balls in the match between Venus Williams and Svetlana Kuznetsova. Surprisingly, the event went very smoothly, with the dogs doing an amazing job and winning over some fans in the process.

“Blow it up and float it down the River Thames” has become one of the largest PR clichés recently partly down to the endless number of brands from eBay to Airbnb taking part in these activities. Even though it’s such a simple idea, the main purpose of the PR stunt was to make an impact on consumers and this tactic is undeniably effective. Jackpotjoy.com sent a giant rubber duck down the river in 2012. The event was staged to celebrate the launch of an initiative to reward people or groups who do daft things that make people happy. And what is sillier than a giant rubber duck in the Thames? For help with your company’s PR events, contact a PR Agency Cheltenham like targetgroup.co.uk/

In 2015, Sky Atlantic created the 8-foot creature animation to promote a new crime drama, which was then released in the underground and in the parks of London. To make it look as realistic as possible, the brand also used actors from the show’s West End, Warhorse, to operate the polar bear. The biggest reason it was highly effective is the unpredictable nature of the action, establishing a stark contrast between an urban setting and a wild animal. 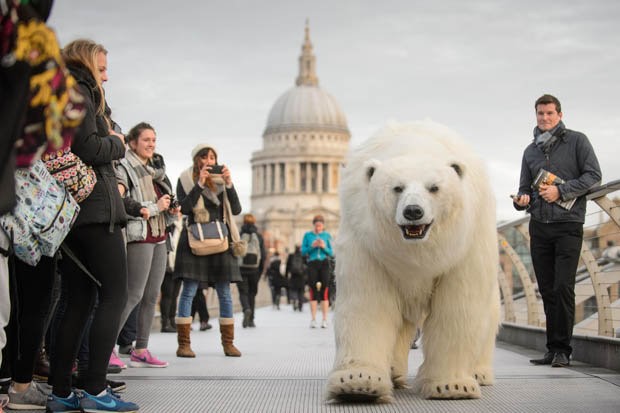 Now this PR stunt literally made a splash. In 2016, Epson, printer manufacturers, in collaboration with the sportswear company, Triflare, staged a one-off event in New York’s Times Square. It involved the US synchronized swimming team members performing in a 17,000 gallon tank of multi-colour ink, with all the performances broadcast live on a giant LED screen. This event was primarily for the purpose of promoting a wide range of Epson printers, but also provided a great marketing opportunity for Triflare, which creates special bathing suits printed with dye-sublimation transfer technology through Epson.