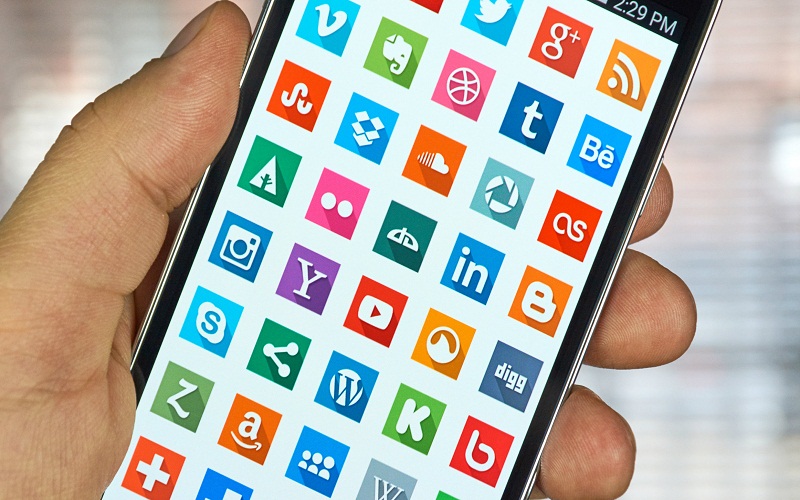 Do you have a phone or Android device? If your answer to this question is affirmative, this guide is designed and made for you. Once again, we have reviewed our selection of the best Android apps, reducing our selection only to the most important, to offer an indispensable set of applications. Some are new and others have been on this list for quite some time, but because they deserve it. In any case, we are confident that any of these apps will make your life easier and help you make the most of your Android device . What are you waiting to start downloading and testing to see what you really need?

MOVIES AND VIDEOS YOUR ANDROID DEVICE 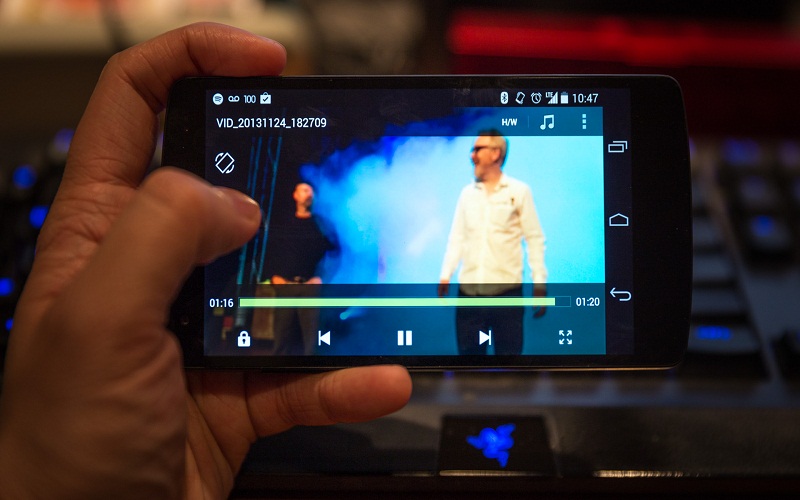 There is no denying that Netflix is ​​one of the best video streaming services. There is a large selection of films , series and documentaries for subscribers and their performance is good. You can also subscribe for only $ 8 dollars per month.

Hulu offers thousands of movies and series – many of which are updated with the last episodes after its official broadcast.

Hulu offers several subscription options, including one with access to the entire streaming library for $ 8 per month and another option that removes ads for $ 12 per month.

The YouTube mobile app is elegant and intuitive, so the whole site is in the palm of your hand. For those who subscribe to YouTube Red, they will have access to all premium content, as well as special features such as audio playback while the screen is turned off.

YouTube may be better known as a service to publish its own videos but recently it was expanded to offer television service, making it compete with other services such as Sling TV and DirecTV Now.

Although, currently, the YouTube TV service is only available in some major cities, it is expected to expand to more destinations in the near future. Through the application, you can watch channels such as ABC, CBS, Fox, NBC and CW, all for $ 35 per month.

Both HBO Now (the independent HBO service that costs $ 15 dollars a month) and HBO Go (a streaming application available to HBO subscribers) have applications that allow you to watch all the HBO streaming content directly on your phone. 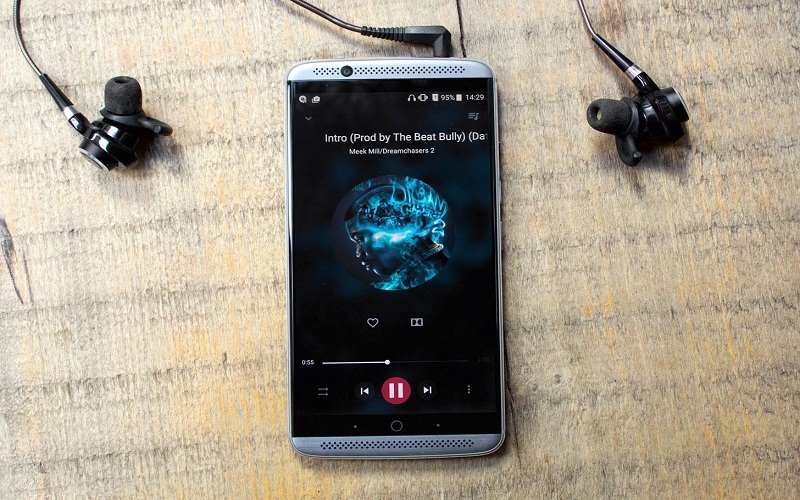 Spottily is the best streaming service with all functions. With this application, you can play music of any kind on your device, create your own playlists, follow artists and synchronize tracks to listen to them even without connection.

If you’re looking for a song buffet with no ads and no subscription fees, you’ve found it. Discover new music and play it from the cloud. Although this app is not a replacement as such of Spotify.

The Band camp app allows you to transmit music from your collection or library, as well as the music offered by the thousands of artists that sell and transmit their music on Bandcamp. It is one of the easiest and fastest ways to buy music directly from artists.

The official Google streaming service is a worthy competitor to Spotify. It not only provides a vast library of content, but also allows users to upload up to 50,000 songs for online storage. This means that you can download and play your music on any Android device, at any time.

If you use an iOS device, you may be served more Apple Music than Google Play Music. Apple Music offers access to Apple’s extensive music library, as well as Apple’s Beats 1 radio station, which offers both current hits and emerging music. Recognized DJs and the most exclusive albums are some of its advantages. 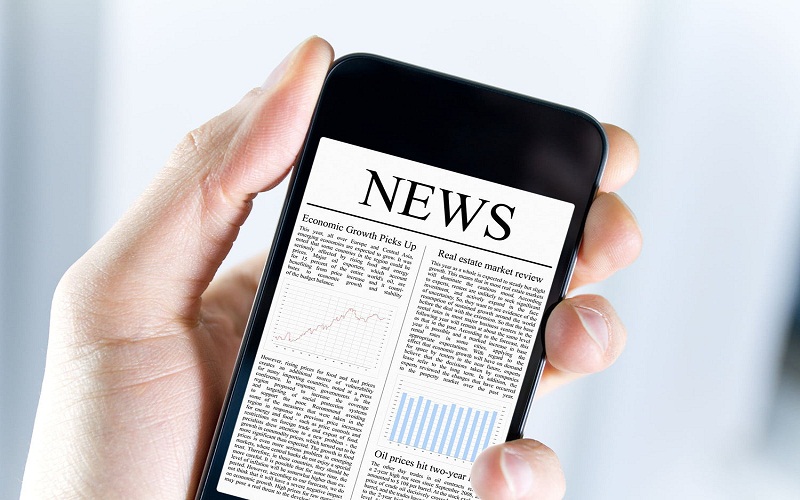 One of the most acclaimed publications in the United States also has one of the best news applications. The NY Times application organizes the content of the publication in a clean format and allows users to customize their news feed.

If you prefer Gonzo journalism – with a more exaggerated or subjective style -, Vice News has a robust library of written and audiovisual content in an app that is elegant and easy to use.

The application includes the estimated reading times, so users with limited time may prioritize items according to their schedule.

The official application of National Public Radio provides a constant stream of live news in both written and audio formats. Users can not only listen to the news, but also several programs such as All Things Considered and Radiolab .

One of the most notable newspapers or newspapers in the United States has a beautiful mobile application, with colorful images and menus. Content is also first rate, particularly incisive political reporting, although some require a subscription.

This is a news app to learn about the different types of stories you want to see, which becomes more accurate as you use it, getting more and better news according to your tastes or what interests you most and matters. 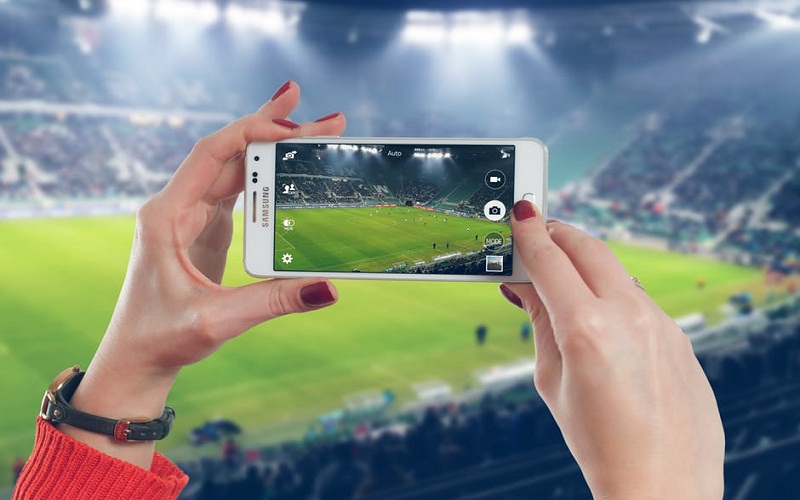 If you like from Nascar to the NFL, theScore is what you’re looking for. This app offers you the latest news and information about touchdowns, goals and positions as they pass.

Having the official ESPN application installed is essential for any sports fan. Thus, you can quickly get the latest on your favorite leagues, including MLB, NFL, NCAA, MLS, NHL and more.

Not only does the CBS Sports app have the latest news, ratings and scores from all sports, but you can also watch live games and events like the NCAA Basketball and the PGA Tour, as well as the original CBS Sports programming, such as Fantasy Football Today example .

If you like soccer, baseball, hockey or basketball, Yahoo! Fantasy Sports is the application that will give you everything you need to enjoy your favorite sports with expert advice and simple administration tools. 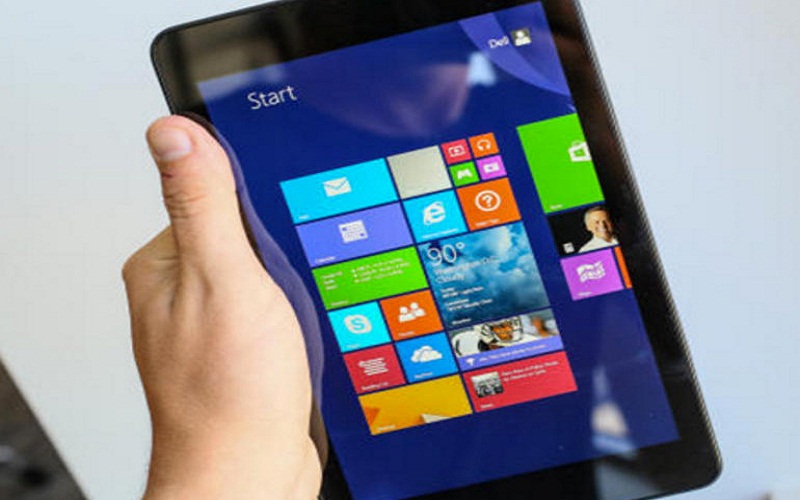 Instagram is a social network that you should also have on your phone. Owned by Facebook, this social network is more focused on photos with the possibility of adding different filters and sharing them later on other social networks.

The largest social network on the planet now has a decent official application. Thus, you can keep up with all your friends and family, send messages through instant chats and stay informed about what happens around you and what your friends publish thanks to their notifications.

Pinterest is the social network to find and share inspiration in creative projects, hobbies, fashion and much more. The application has the same functionality as the website, which will allow you to “pin” and “repin” messages from other users, as well as share and save new ideas.

Finally, Android’s biggest strength is its app ecosystem and a digital ton of Android device. People downloaded them billions of times. Some of them cost money and some of them don’t. Usually, the best apps will cost you a few bucks. However, there are plenty of amazing options that don’t cost you anything. These services are usually supported by advertising, sponsorship of some sort, or some other kind of financial arrangement.

You may also like to read about couchtuner movies for couchtuner,entertainment.